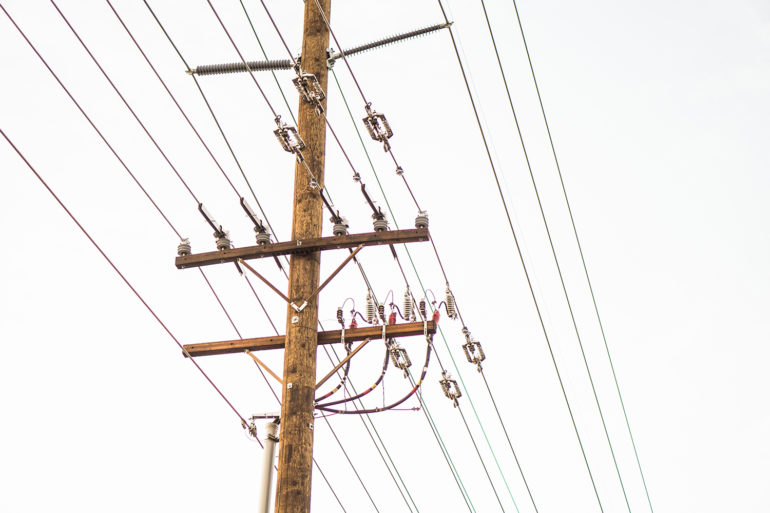 How to Handle a Live Wire in Your Advisory Board


Usually, advisory boards are dynamic exchanges between physicians who are at the top of their field. That’s part of the reason that I love to write executive summaries. Capturing the perceptions of advisors is critical for the companies who host these events because they have no other way to truly understand the needs of physicians and their patients.

Sometimes, however, there’s a live wire in the room. I don’t mean passionate. I don’t mean that they are sharing an honest yet unfavorable opinion of the drug. I’m not even talking about the advisor that bangs their hands on the table when they start talking about a mind-numbingly long prior authorization process. No. I am talking about an advisor that repeatedly pokes holes in the discussion with inflammatory, sarcastic, or worse, repetitive comments. They are rare (thank goodness), but they are out there.

This happened once when I was covering an advisory board for a drug that was a great option for patients who could not tolerate an established generic medicine for treatment of a serious chronic condition. There weren’t that many patients who seemed to need the newer treatment right away, but to be fair, for ages and ages, physicians who had been treating this disease hadn’t really been on the lookout for signs of drug intolerance because there wasn’t really any other treatment option.

One of the advisors, who was clearly an experienced physician, practiced in a rural area where many of his patients would struggle to pay for a new drug, even if they needed it. He was not particularly interested in ‘potential advantages,’ as they had only been demonstrated in a similar disease, and he made that known in no uncertain terms. This isn’t really an issue by itself, but every single time conversation would get going, he would put it to an immediate stop to it by taking over and repeating a point he had made earlier in the discussion that ended with a statement that in all cases, the generic was sufficient.

It was a disaster. After about 30 minutes, he had sucked the life out of the room. By lunch, the moderator, who I’d seen wrangle a tangent or two quite skillfully, was obviously exhausted. Following the post-lunch coffee break (if you’re a meeting professional, everyone really appreciates that coffee break), the discussion turned towards potential risks associated with high doses of the generic medication. Once again, the group touched on those ‘potential benefits,’ and the troublesome advisor finally blew a gasket.

Moderator: This drug could be a really important part of mitigating risk for patients who need higher doses of generic medicine X.

Dr. A: Yes, I think we really need to consider the potential bene—

Dr. Live Wire: I’m a marine, I don’t give a shit about risk!

Dr. Live Wire had finally crossed into whatever territory four year olds occupy when they need a nap.

What to do with a live wire? I have been in a meeting where the head of medical affairs has pulled an advisor aside to point out their behavior. In this instance, it helped. She simply stated “I’ve noticed you have some really strong opinions about this. We want to know about them, but we also want to hear from everyone else. Is there anything I can do to help that happen?” It turned out that the advisor had lost a patient that morning. After traveling from across the country to come to the meeting, he was depleted and his feelings were coming out, like it or not. Having the effects of his behavior pointed out in an empathetic way was enough to stop it.

I’ve also approached a moderator during a break to say, “I know there’s a lot going on today, but I just wanted to let you know that I have a lot of notes about what Dr. Live Wire thinks, but not much from everyone else.” Moderating conversation can be stressful, and it can be hard to see a dynamic emerge in the moment. It turned out the moderator was a subject matter expert himself, and was contemplating points of the conversation while moderating (talk about multitasking!) and simply hadn’t noticed the lopsidedness. He was able to redirect conversation pretty easily after that.

It may be that simply announcing that you’ll call on people to answer questions from now on is enough to minimize stray comments from the live wire. Once you get some information, you can open the floor up for additional comments. You can be sure Dr. Live Wire will have something to add.